May of 2012 was an exciting month for two of Staten Island’s most renowned historic landmark organizations, both of which had new websites launched during the month of May.  From the south shore of the island, Tottenville’s Conference House Museum had their new site released just days after the West Brighton community’s celebrated Snug Harbor Cultural Center launched their website.  If you haven’t already visited either of these island gems, visit their new websites to plan your next weekend excursion! 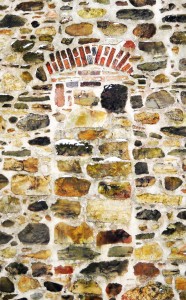 The area surrounding the southern terminus of Hylan Boulevard in Tottenville is marked by resilient sections open land scattered with colossal sycamores.  An open field surrounded by tidal waters and forested land, is the site of the Conference House, a 1680 stone manse which was the location of a failed 1776 conference attempting to end the American Revolutionary War.  Steeped with history and shadowed by legend, the Conference House (also sometimes referred to as the Billopp House) has been showcased by several renowned newspapers, magazines and television networks including the History Channel.  A popular location for art festivals, concerts, dinners, historical reenactments and other community events, this museum and surrounding parkland is a common destination for both tourists and native Islanders.

Starting this spring, The Conference House Society will be utilizing their new website to promote upcoming events and to inform the public on how to schedule tours of this 17th century landmark.  For more information you can visit their website at www.conferencehouse.org and also check their calendar and latest news for upcoming events. 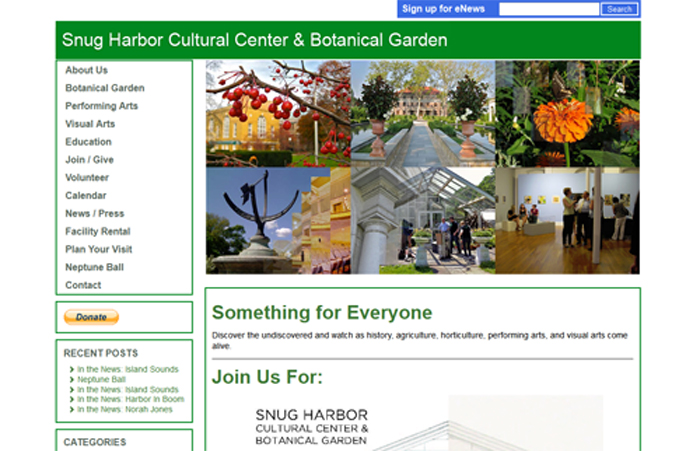 Staten Island’s Snug Harbor Cultural Center is unparalleled to any other parkland on the island.  Where else can one find theatres, extensive indoor and outdoor botanical gardens, banquet halls and museums on both art and history within one location?  Situated in the West Brighton neighborhood on Staten Island’s north shore, this outdoor museum includes 83 acres of pristinely maintained parkland and is the venue location for a wide variety of shows and events on Staten Island.  Founded in 1801 by Captain Robert Richard Randall, Sailor’s Snug Harbor was a safe haven for veteran sailors who could retire to these quiet and peaceful grounds.  In addition to the launch of their website, several recent and future events at snug harbor have popularized the island landmark.  The future opening of the Staten Island Museum and the recent shooting of Lady Gaga’s “Marry the Night” video are among the latest happenings at the Snug.  To learn more about the history or upcoming events at the cultural center, visit their website at www.snugharbor.org.